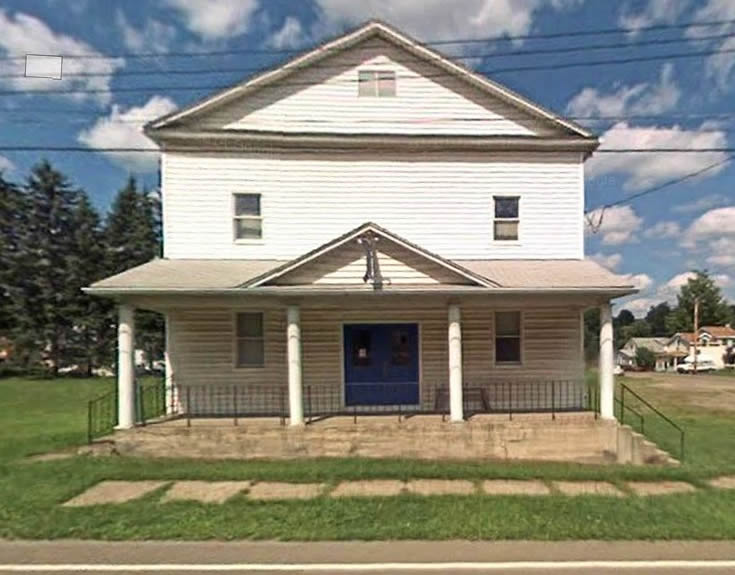 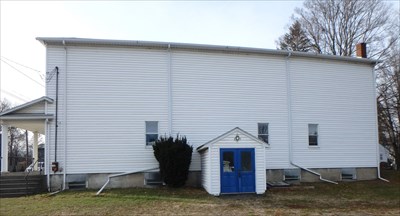 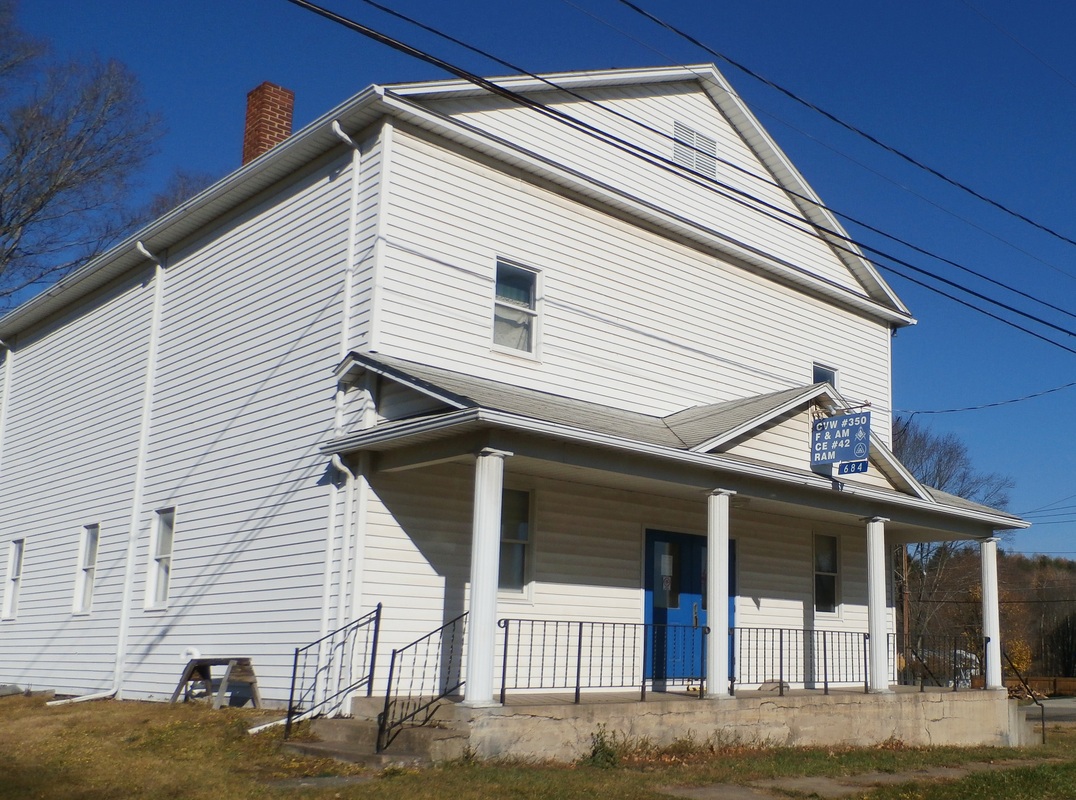 In July 1854, ten brethren living in the vicinity of Chemung, New York petitioned the Grand Lodge for a dispensation to form Chemung Valley Lodge. One of these petitioners was from Rural Amity Lodge in Athens, PA, and three from Union Lodge in Elmira. Union Lodge recommended the dispensation, which was granted in August 1854. In June 1855 the Charter was granted. The first Master was Asahel Buck. Henry Baker was Senior Warden, and William Guthrie Junior Warden. Early in the fall of 1883, a fire burned the hall to the ground, along with all lodge furnishings and the Charter, Immediately work began on the present structure on the location of the original one. It was completed before winter set in, with the first meeting December 15, 1883. A duplicate Charter was issued. Over the years the original building was enlarged, remodeled, and improved.

A number of Masons lived in Waverly, New York, and were members in Rural Amity in PA, Chemung Valley, and other neighboring areas. In 1856 they received a dispensation from Grand Lodge and held their first communication April 19 th. The first Master was George N. Fairchild, with Francis H. Baldwin as Senior Warden, and Addison D. Phillips as Junior Warden. Initially called Cayuta Lodge, they received a Charter from Grand Lodge in June 1856 as Waverly Lodge #407 On June 24 1856 a public installation was held with Asahel Buck of Chemung Valley Lodge #350 as the installing Master. After meeting in various places, the lodge obtained its’ own building, the former Waverly YMCA in December 1906. With improvements, the lodge remained there until 1983, when taxes, insurance, and fuel costs forced the sale of the building, and permission was received from Grand Lodge to meet in the Chemung Valley Temple. Moneys from the sale of the building was used to re-furbish the Chemung Valley Temple, who in turn allowed Waverly Lodge 30 years of rent free use of the Temple. In 1993 the two lodges merged, forming Chemung Valley/Waverly Lodge #350, meeting in Chemung on the first and third Saturdays at 7:30 PM, from the third Saturday in September through June.